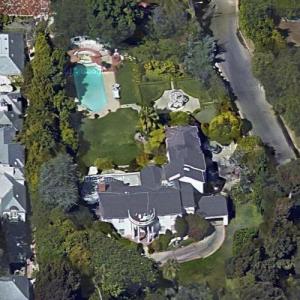 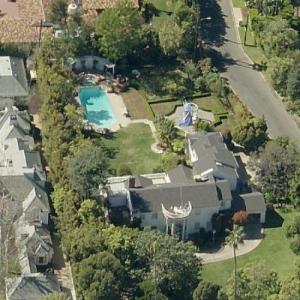 The show is notable for its impact on popular culture, including the theme song, composed by Will Smith and Quincy Jones III, the Carlton Dance, as well as launching Will Smith's acting career. After Fresh Prince, Smith planned to become "the biggest movie star in the world," by studying box office successes' common characteristics. His major roles in blockbusters including Bad Boys, Independence Day, Enemy of the State, Wild Wild West, Men in Black, and I Am Legend give him credibility to making a claim for that title.

At the time of the Fresh Prince, Smith was a newcomer to the acting world, and as the rookie in a cast of seasoned professionals, Smith was nervous, and has been quoted as saying that "I would memorize the entire script, then I'd be lipping everybody's lines while they were talking. When I watch those episodes, it's disgusting. My performances were horrible."

In addition to it's cultural significance, the show provided a meeting place for Smith to meet his future wife, Jada Pinkett, who at the time auditioned to play Smith's onscreen girlfriend, Lisa. She didn't get the role because she was too short, but the two became friends during the auditioning process, eventually fell in love, and have two children, Willow, and Jayden, together.

The Fresh Prince of Bel-Air lasted for six seasons, aired 148 episodes, and still is replayed in syndication.
Links: www.iamnotastalker.com
180,646 views