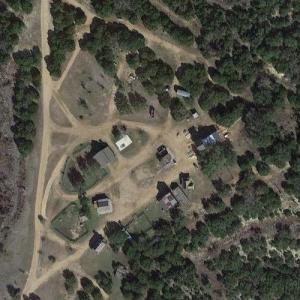 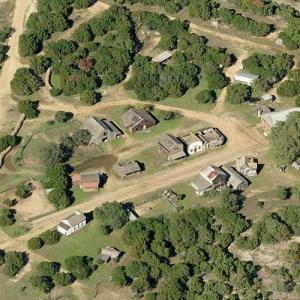 Over the years, Nelson primarily used the Luck, Texas town as a hangout spot to play cards and music with his family and friends. Though the old-fashioned atmosphere was the draw of the locale, poker tables, an equipped bar, and a makeshift boxing gym rounded out the amenities of the site. In 2012, an annual music festival called Luck Reunion began and is held at the ranch on the location of the “Red Headed Stranger” set.

In 2020, Nelson and Luck Ranch began a partnership with TerraPurezza, a business and educational outlet that focuses on regenerative agriculture and sustainability.

Willie Nelson’s net worth is $25 million. Though he is known best as a singer and songwriter, he has appeared in many television programs and films and has written nine books. Due to poor investments in the 1980s, Nelson owed $32 million dollars in back taxes to the IRS in 1990.

Nelson has been arrested several times for possession of marijuana and hallucinogenic mushrooms, and was banned from the Bahamas for marijuana possession in 1977.