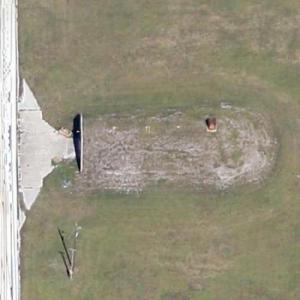 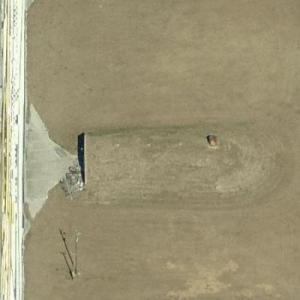 Home to SAC's B-52s, McCoy's weapons bunker complex was on the southwest side of the field and from what I have heard, is still in use today by Walt Disney World for the storage of their extensive stock of fireworks used in their many nightly shows.
8,736 views

time employee of the airport who worked in an operations capacity. I was hoping perhaps someone else had heard of this as well.

Now this [link below] looks like Disney's fireworks storage. Far north west corner of Disney property. Buildings spaced out a considerable distance. If I were to build fireworks storage, I would build it like that:

Anonymous
@ 2017-05-03 00:43:32
Disney was storing a large amount of fireworks at the MCO munitions bunkers for a long time. They built the new storage compound that is West of Magic Kingdom around 1998/99 to store product closer to the parks and to meet increased demand of fireworks and stage pyro with the opening of Animal Kingdom and upcoming Millennium Celebration.