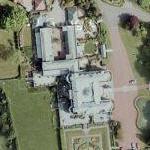 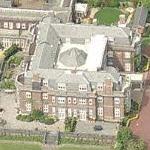 The school was established at Leydene House, East Meon, near Petersfield, Hampshire, England and was commissioned as HMS Mercury on 16 August 1941 under the command of Captain Gerald Warner. A signalling school had been established at HM Barracks, Portsmouth in 1904 and was transferred to Petersfield during the Second World War.
Links: en.wikipedia.org
6,130 views