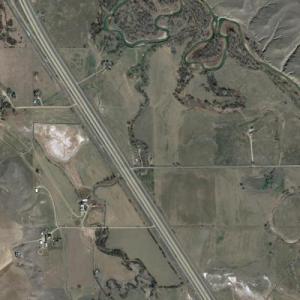 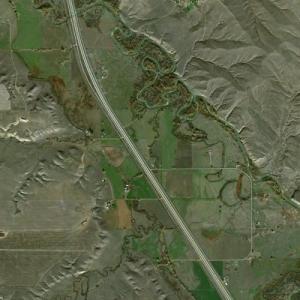 An accurate count of the Sioux and Cheyenne dead was not possible, but at least 60 are known to have died.
Links: en.wikipedia.org
13,976 views