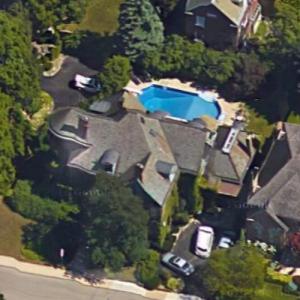 This home serves as the filming location as the home of Offred, a Handmaid kept by Commander Fred Waterford (played by Joseph Fiennes) and his wife.
Links: en.wikipedia.org
6,884 views