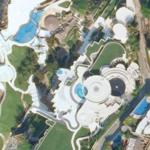 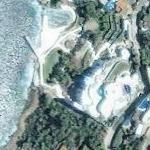 Most famously, Villa Arabesque was seen in the James Bond movie License to Kill in which the villa was used as the mansion of the villain Franz Sanchez.
Links: www.villaarabesque1.com
7,256 views