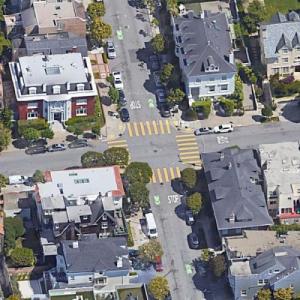 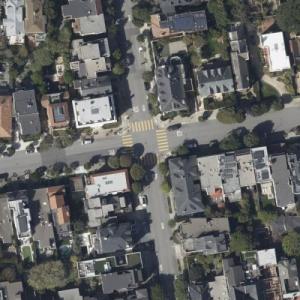 By Mike1989 @ 2013-09-03 09:59:52
@ 37.788903, -122.457004
San Francisco, California (CA), US
Two weeks later on October 11, 1969, a passenger entered the cab driven by Paul Stine at the intersection of Mason and Geary Streets (one block west from Union Square) in San Francisco requesting to be taken to Washington and Maple Streets in Presidio Heights. For reasons unknown, Stine drove one block past Maple to Cherry Street; the passenger then shot Stine once in the head with a 9mm, took Stine's wallet and car keys, and tore away a section of Stine's bloodstained shirt tail. This passenger was observed by three teenagers across the street at 9:55 p.m., who called the police while the crime was in progress. They observed a man wiping the cab down before walking away towards the Presidio, one block to the north.
Links: en.wikipedia.org
1,961 views