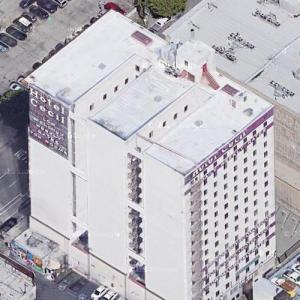 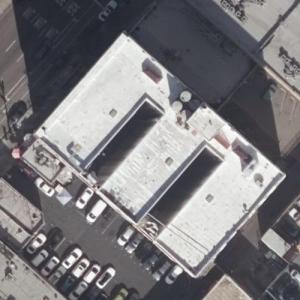 The Hotel is known for its criminal activity which include three murders and several suicides. Most notably, the hotel was the reported residence for serial killers Richard Ramirez in 1985 and Jack Unterweger in 1991. Recently, in February 2013, the body of Elisa Lam, a 21-year-old Canadian woman, was found inside one of the water supply tanks on the hotel roof. The body was discovered after patrons complained of low water pressure.
Links: en.wikipedia.org
9,340 views