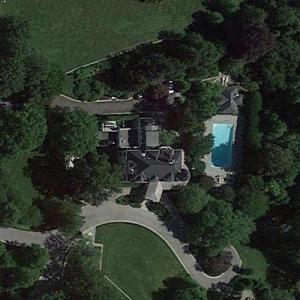 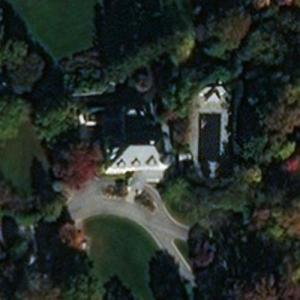 Number One Observatory Circle is the official residence of the Vice President of the United States and his family.

Located on the grounds of the United States Naval Observatory in Washington, DC, the house was built in 1893 for its superintendent. In 1923, the Chief of Naval Operations loved the house so much that he took over the house for himself. It remained the residence of the CNO until 1974, when Congress had the house refurbished and turned it into the official residence of the vice president.

Before that time, the vice president lived in his own home, but the cost of providing security for these private residences had become prohibitive.

The vice presidential mansion was refurbished by the United States Navy in early 2001, only slightly delaying the move of new vice president Dick Cheney and his family.

After the September 11, 2001 terrorist attacks in New York and Washington, plans were quietly made to renovate the house to make it more secure. In late-2002, neighbors reported incidents of what was likely blasting under the house to create a bunker for the vice president's family and staff. The work lasted several months.
Links: en.wikipedia.org
32,057 views