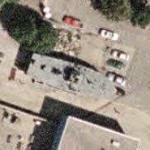 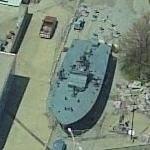 Immediately prior to her decommissioning, PTF 17 was homeported at Little Creek, Virginia. She was assigned to Coastal River Division 21 which was headquartered at Great Lakes Naval Base near Chicago.

PTF 17 arrived at the Buffalo and Erie County Naval and Military Park in 1979. The tank landing ship USS Fairfax County was visiting Great Lakes cities on a goodwill cruise in August 1979, and carried her from Norfolk to Buffalo.
Links: www.hnsa.org
1,373 views