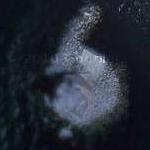 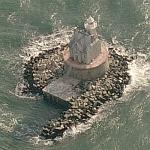 The lighthouse is believed by some to be haunted and was featured on an episode of Ghost Hunters and seen in the show's opening credits.
Links: en.wikipedia.org
901 views