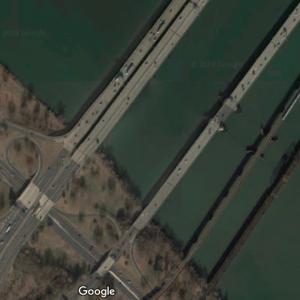 The accident was caused by the pilots failing to activate the wing anti-ice, among other things.

74 On board died, and 4 were killed on the the 14th street bridge, which the plane impacted.