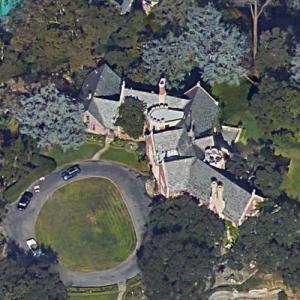 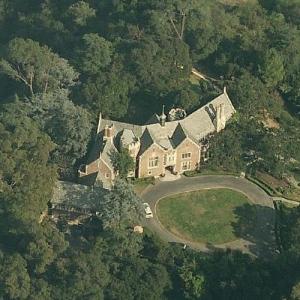 The residence is typically depicted as a huge stately mansion on grounds outside Gotham City that the one servant, Alfred Pennyworth, somehow manages to keep in good condition. The manor has belonged to the Wayne family for several generations.

The exterior shots for the fictional Wayne Manor were filmed at a real mansion located at 380 S. San Rafael Avenue in Pasadena, California.
Links: en.wikipedia.org
41,679 views

gordonhigh
@ 2012-06-20 12:31:52
The reports of Paul McCartney buying this place turned out to be untrue. The owner (since 1999) is still Robert Friendland, President of Kittrich Corp. http://investing.businessweek.com/research/stocks/private/person.asp?personId=28363063&privcapId=4436084&previousCapId=4436084&previousTitle=Kittrich%20Corporation