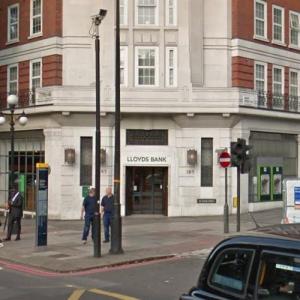 By kkeps @ 2010-06-07 15:12:57
@ 51.5221802, -0.157421
Paddington, United Kingdom (GB)
The Baker Street robbery was a robbery of the safe deposit boxes at a branch of Lloyds Bank on the corner of Baker Street and Marylebone Road, London, on the night of 11 September 1971. The robbers had rented a leather goods shop named Le Sac, two doors down from the bank, and tunneled a distance of approximately 50 feet (15 m) passing under the intervening Chicken Inn restaurant. To avoid being overheard they only dug during weekends. They used a thermal lance to try to break into the vault but ultimately had to use explosives.
Links: en.wikipedia.org
1,865 views