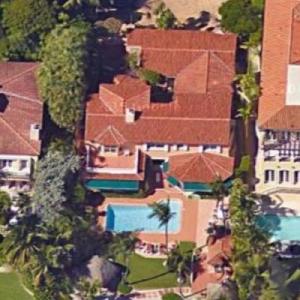 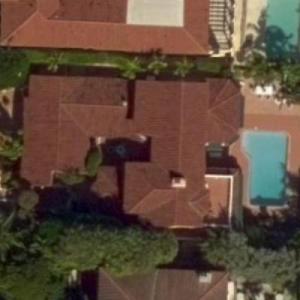 The title of the album was the address of a house on Golden Beach in Miami, Clapton was living in at the time. The house is also the one featured on the cover. In 2003, the album was ranked number 409 on Rolling Stone magazine's list of the 500 greatest albums of all time.
Links: en.wikipedia.org
19,787 views