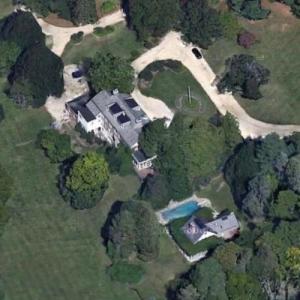 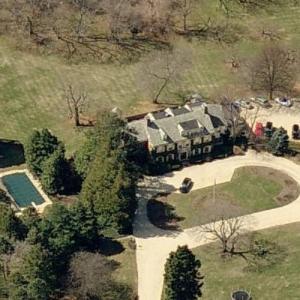 The American singer-songwriter, also known as “The Boss,” Bruce Springsteen’s net worth is $300 million. His annual salary is reportedly $80 million.

A New Jersey native, he centers much of his writing about his experience growing up in America.

His wife, Patti Scialfa, has performed with the E Street Band. The couple married in 1991. They have three children, Evan James Springsteen, Jessica Rae Springsteen, and Samuel Ryan Springsteen. Evan is an award-winning songwriter and performer, Jessica is a nationally-ranked equestrian, and Sam is a firefighter.

In addition to the home in Rumson, New Jersey, they also own a horse farm in Colts Neck, New Jersey, and homes in Wellington, FL, and Los Angeles.

His most successful albums were “Born in the U.S.A.” and “Born to Run.” He has released 18 albums, spanning 1973 to 2014, and won 20 Grammy awards from 1984 to 2009. His awards include several Best Vocal Performance, Male; one Song of the Year; several Best Solo Rock Performance; Best Rock Song; and Best Traditional Folk Album, among others. He also won two Golden Globes for Best Song, for “The Streets of Philadelphia” from the movie “Philadelphia” starring Tom Hanks and Denzel Washington and for “The Wrestler” in 2009, starring Mickey Rourke. He was inducted into the Songwriters Hall of Fame and the Rock and Roll Hall of Fame.

Bruce Springsteen is a strong supporter of gay marriage, and an activist for gay rights. He gave his support to an ad campaign for gay marriage in 2012.
Links: en.wikipedia.org, www.celebritynetworth.com
225,093 views