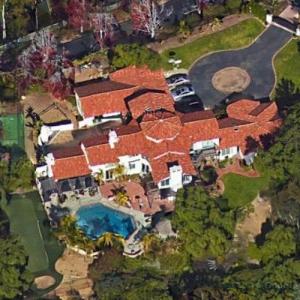 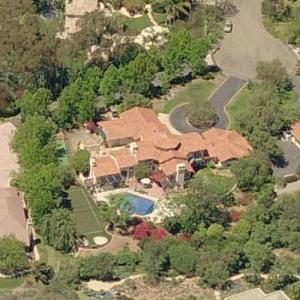 In fact because Rogers is the NFL's all-time regular season career passer rating leader Rodgers is considered by some sportscasters and players to be one of the greatest quarterbacks of all time.

No surprise that Aaron Rodgers has amassed a net worth of $120 Million, making $20 Million a year. The athleticism and accomplishment this career quarterback has shown continues to earn him a keep at Greenbay. In 2013 Rodgers agreed to a five year, $110 million contract extension, making him the highest paid player in NFL history. More recently in 2018 Aaron signed a 4-year $134 million contract to stay. The deal will actually be worth around $180 million thanks to bonuses and other perks. Approximately $103 million of his deal is guaranteed. In other words, for a few months the Packers will pay Aaron $400,000 every day. To put things into perspective, Brett Favre earned a total of $135 million during his entire career. If Aaron can stay healthy and finish his contract, come 2023 his earnings will be close to $315 million. That’s not even considering his sponsorship or other endorsement deals.
Links: en.wikipedia.org
101,618 views