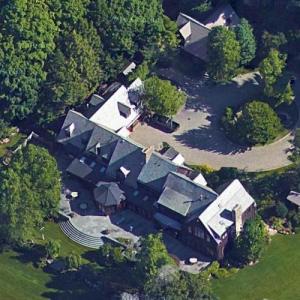 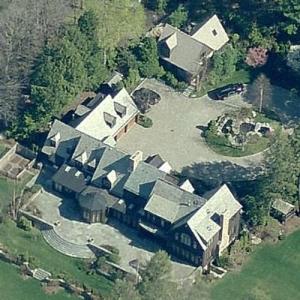 Kraft began his professional career with the Rand-Whitney Group, which was a Worcester-based packaging company run by his father-in-law Jacob Hiatt. He gained control of the company in 1968 through a leveraged buyout. Then, based on a hunch that the increase in international communications and transportation would lead to an expansion of global trade in the late twentieth century, in 1972, he founded International Forest Products which together created the largest privately held paper and packaging companies in the United States. He then built out the Kraft Group from the packaging businesses, acquiring interests in other areas.

Robert Kraft also owns the stadium in which the Patriots play, Gillette Stadium.

Outside of sports and business, the Krafts have donated over $100 million to a variety of philanthropic causes including education, child and women issues, healthcare, youth sports and American and Israeli causes.
Links: en.wikipedia.org
125,864 views