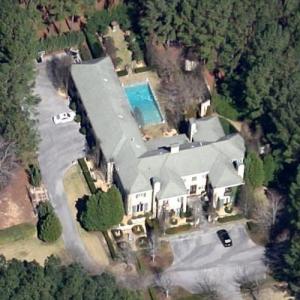 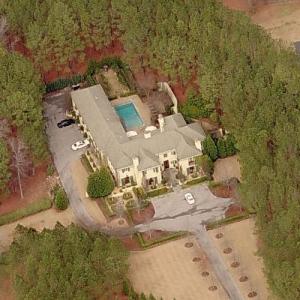 Saban's first foray into coaching was serendipitous. He did not plan to coach initially, but was made a graduate assistant at Kent State University while waiting for his wife to graduate. He then took Assistant Head Coaching jobs at several universities in Division 1-A including West Virginia, Syracuse, Ohio State, Navy and Michigan State, and worked in an assistant capacity at the NFL level for the Houston Oilers, and under Bill Belichick for the Cleveland Browns.

His first head coaching job was with the Toledo Rockets, beginning in 1989. After taking the Rockets to quick success, going 9-2 in his first season, Saban left the team to return to the NFL's Cleveland Browns as defensive coordinator. In 1995, Saban moved back to the NCAA, taking a job as head coach of the Michigan State Spartans amid turmoil at the program. In the next few years, Saban built the Spartans into a perennial Big Ten contender, and in 1999, led the Spartans to their best winning season and highest ranking since 1965.

Saban abruptly left the team after this historical season, taking a job at Louisiana State University, and again spent time building the team into a conference, then national contender. In 2001, under Saban, LSU posted a 10–3 record, including an SEC Championship and a Sugar Bowl victory, and in 2003, the Tigers only lost one game, and closed the season beating the Oklahoma Sooners in the BCS Title game, securing the year's National Championship.

After the 2004 season, Saban left for a short spell as head coach of the Miami Dolphins of the NFL, followed by a return to the SEC conference to coach the Alabama Crimson Tide, winning the national title with the University in 2009, 2011, and 2012.