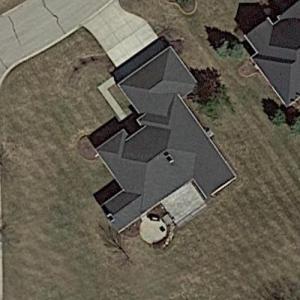 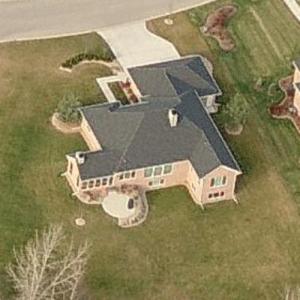 Rodgers played college football for the University of California, where he set several career passing records, including lowest single-season and career interception rates. In the NFL, he has led the Packers to a victory in Super Bowl XLV after the 2010 NFL season where he was named Super Bowl MVP. He also has been named Associated Press Athlete of the Year, and has been voted league MVP for the 2011 and 2014 NFL seasons.

Rodgers is known as a smart, thinking quarterback. He finished high school with a high grade-point average, variously reported as 3.6 (A-minus) or a "perfect" 4.0, and he scored well on his SAT, variously reported as 1300, 1310 and 1400. When he initially was not recruited by Division 1 college programs, he considered quitting football to study for law school, and it was because of his good high school scholastic record that he was eligible to transfer to California after one year of junior college instead of the typical two.

Since becoming a starter, Rodgers has become known for his unique touchdown celebration which he and his teammates have dubbed the "Championship Belt". After scoring a touchdown, he celebrates by making a motion as if he is putting an invisible championship belt on around his waist. This move has been parodied in commercials starring Rodgers for State Farm Insurance, titled "Discount Double-Check." He is also a joker during pre-game procedures, photobombing captain's pictures before the coin toss. Aaron Rodgers' net worth is approximately $30 million.