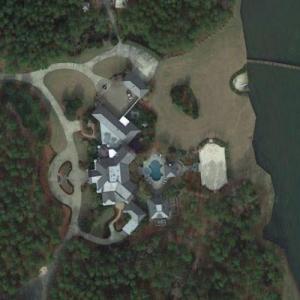 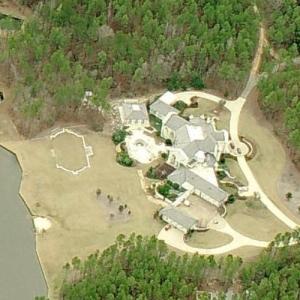 Brett Favre played quarterback in college at Southern Mississippi and was drafted into the NFL in 1991, playing for the Atlanta Falcons. He drew attention when deciding whether or not to retire in 2008. He eventually was traded to the New York Jets in 2008, then moved to the Minnesota Vikings in 2009, retiring in 2011.

Brett Favre’s net worth is $100 million, his mother Bonita helps to manage his real estate and agricultural holdings. He has endorsed many products over the years, including Nike, Wrangler, Mastercard, Prilosec, Sensodyne, Sears, Remington, and Snapper. His annual salary is $24 million.

His mother also assists with his charity work – The Favre 4 Hope Foundation, which supports the Make-A-Wish Foundation, Special Olympics, and breast cancer charities in both Wisconsin and Mississippi.
The foundation also supports several other children and education focused charities. His wife Deanna Favre is a breast cancer survivor. The couple have two daughters, Brittany and Breleigh. Favre became a grandfather with the birth of grandson Parker Brett in 2010, which made Favre the only player known to be a grandfather in the NFL at the time.

He and his mother released a book in 2004, Favre, centered on their family, the Green Bay Packers and the football game following the death of Brett’s father, Irvin Favre.