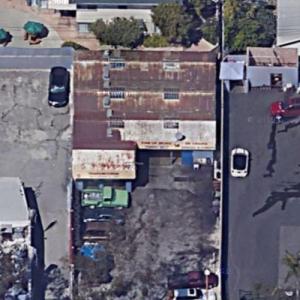 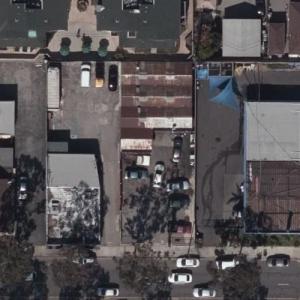 Buono was found dead on September 21, 2002 at Calipatria State Prison. Buono, who was alone in his cell at the time of his death, had died of a heart attack.