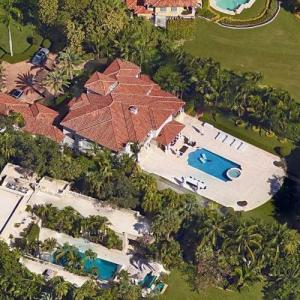 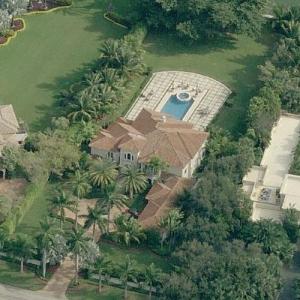 Both rose to fame during the 1990s with their own success, then worked together on several songs beginning in 2002. They married in 2008 and had their first child in 2012, Blue Ivy.

Beyoncé, whose full name is Beyoncé Giselle Knowles-Carter, was a member of Girl’s Tyme, and later Destiny’s Child. There were several members of Destiny’s Child, but the group eventually had three members – Beyoncé, Michelle Williams and Kelly Rowland. Destiny’s Child sold more than 50 million records worldwide. Beyonce’s younger sister Solange is also a singer and her father Matthew Knowles quit his job during her youth to be her manager.

In addition to releasing several solo albums, Beyonce has had several role as an actress, including Austin Powers, Obsessed, Cadillac Records and Dreamgirls. She also has had several endorsement deals, including Pepsi, L’Oreal, Samsung, Ford, DirectTV and American Express.

Jay-Z, born Shawn Carter, is a rapper, singer, songwriter, film and record producer, actor and entrepreneur. He is the co-founder of Roc-A-Fella Records and started his own recording career with Priority Records in 1996. He also cofounded Rocawear clothing, which he sold in 2007 for $204 million. He has released more than 15 albums, all of which have gone platinum. Jay-Z also has an ownership stake in the New Jersey Nets, 40/40 Nightclubs, Def Jam Records and Arsenal Football Club.

jdubble07
@ 2012-01-20 21:43:25
There's no proof of this.
In 2001, the property was sold by Dutch corporation Maarev NV for $1,155,500 to Mario Cytrynbaum, CEO of Menocan Investments. In 2005, Cytrynbaum sold the property to Miami real estate broker Carlos Justo for $6,850,000. In 2007 when the real estate bubble burst and Justo's finances dropped from being worth $20M to being in debt $12M, Justo sold to real estate investor Marc Feder, purchased through Island Capital LLC, for $7,100,000. Feder then sold the property to dutch businessman Geert-Jan Bakker, the owner of Bakker Magnetics through the Marion Gulden Irrevocable Trust, of which, Bakker is trustee.

The title of this map certainly needs to be corrected.

mlc1us
@ 2015-04-01 11:56:00
I don't believe Jay-Z & Beyonce owned this house, but it is possible they leased it. During the time frame (2007 - 2010) they are alleged to have owned it, Eric Feder, actually owned via Island Capital LLC. The owner prior to Fedor lost it to bankruptcy and Feder bought it from the court, likely with the intention of flipping it. Earlier in 2007 Feder and his wife purchased a house in Aventura where they still live.