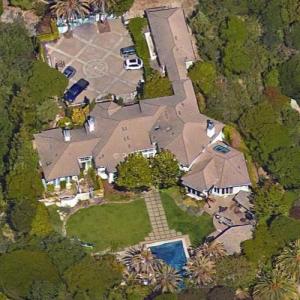 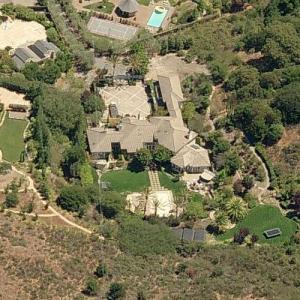 Hetfield co-founded Metallica in October 1981 after answering a classified advertisement by drummer Lars Ulrich in the Los Angeles newspaper The Recycler. In the early days, the band experimented with a different vocals and guitar combinations, and found their "power metal" sound after finalizing the line-up with Hetfield on lead vocals and rhythm guitar, Lars Ulrich on drums, Dave Mustaine on lead guitar, and Ron McGovney playing bass, who was soon replaced by Cliff Burton. Within the year, Mustaine's alcoholic tendencies caused tension within the band, and he was replaced by Kirk Hammett.

In Metallica, Hetfield writes the majority of the guitar harmonies, as well as the lyrics, vocal melodies, and co-arranging the songs with Ulrich. The band's fast tempos, instrumentals, and aggressive musicianship placed them as one of the founding "big four" bands of thrash metal, alongside Anthrax, Megadeth, and Slayer, and as a band, Metallica has won nine Grammy Awards, released nine studio albums, three live albums, four extended plays and 24 singles. Their third album, Master of Puppets (1986) was described as one of the most influential and heaviest thrash metal albums, and achieved substantial commercial success with its eponymous fifth album—also known as The Black Album—which debuted at number one on the Billboard 200.

On April 4, 2009, Hetfield, along with remaining Metallica members Ulrich, Hammett, Trujillo, as well as former bassist Jason Newsted and the deceased Cliff Burton (who was represented by his father) were inducted into the Rock and Roll Hall of Fame. In an interview after their nomination, Hetfield commented that everyone who had appeared on an album with the band would be inducted.