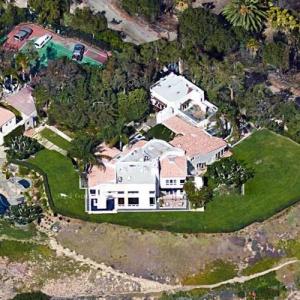 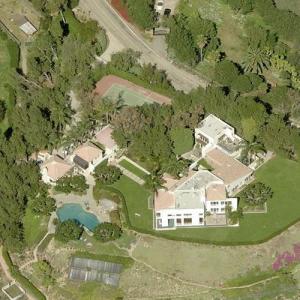 Best known as a founding member of “Guns N’ Roses” Axl Rose’s net worth is $150 million. The band is one of the most successful rock bands in history, most popular in the 1980s and 1990s, with its latest release in 2008, “Chinese Democracy.”

The band’s debut album, “Appetite for Destruction” sold nearly 30 million copies since it was released in 1987. It remains the best-selling debut album of all time. Subsequent albums “Use Your Illusion” and “Use Your Illusion II” together sold 35 million. “Guns N’ Roses” was formed in 1985 as a merging of the bands “Hollywood Rose” and “L.A. Guns.” The band has underwent many member changes throughout the years, with Axl Rose as a constant. The band has had a hiatus from recording and touring, but not officially disbanded. Axl Rose was at the center of several controversies over the years, and has been known to be a recluse.

After undergoing therapy, Axl Rose claimed abuse by both his biological father and stepfather as a child. He took on the name Axl after his band “AXL,” a band he founded prior to “Guns N’ Roses.”