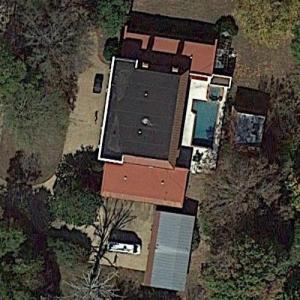 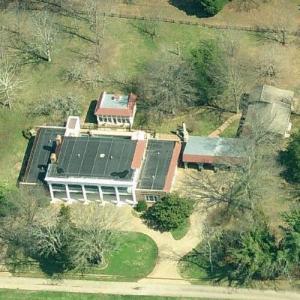 Billy Ray Cyrus saw his hayday in the 80’s with his hit Achy Breaky Heart but struggled to maintain mainstream appeal. He has had some success, especially with his latest single Old Town Road, which added a hip hop flair on his pop country aesthetic. Billy is likely best known now as the father of Miley Cyrus, a pop sensation, who broke into the mainstream in ways Billy Ray couldn’t.

Miley Cyrus, daughter of the pop country superstar Billy Ray Cyrus, is known for her dynamite vocal performances and her time as Hannah Montana, a popular children’s show and pop act. Billy Ray also played a prominent role on this show and helped to build up his daughters career in the beginning, often inviting her on stage to perform before she broke out herself. Eventually Miley broke into public fame in 2006 when she took this role as Miley Stewart, a popstar with a secret identity. Using this claim to fame, she launched her own music career, taking drastic measures to distance herself from the once innocent public persona on Disney Channel.

Cyrus is divorcing actor Liam Hemsworth. They took their vows in 2018 after a three year on again off again relationship, though it seems they are finally calling it quits.

MIley Cyrus has earned a net worth of $160 Million. Known for her hit singles, like Party in the USA and Wrecking Ball, she has continuously reinvented herself to stay on the cutting edge of pop stardom. Billy Ray Cyrus only has a net worth of $20 Million, and was recently in the news with his hit single Old Town Road. Billy Ray’s other residence in Toluca Lake (CA) is also featured on this site.
Links: www.tmz.com, en.wikipedia.org
80,006 views