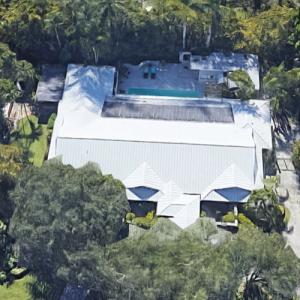 Since July 2019, she has been dating Canadian singer Shawn Mendes, with whom she had previously collaborated in 2015 for the song "I Know What You Did Last Summer".
Links: en.wikipedia.org
12,069 views