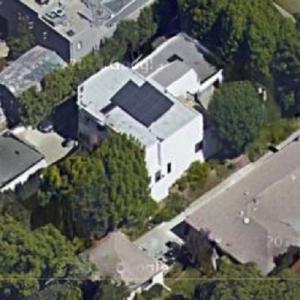 They own and operate approximately 18.4 million square feet of Class A office space and 3,642 apartment units.

The company's market cap is about $5.5B in 2019 and some of the other executives of the company's houses are on the site as well.
Links: wallmine.com
1,095 views