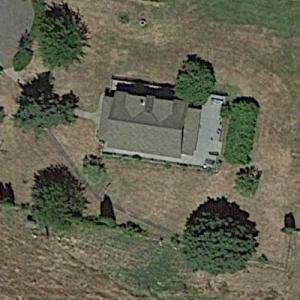 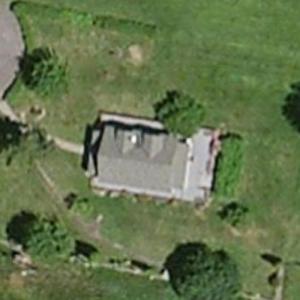 Elliott and Ross also own a 3-acre seaside home in Malibu, California worth $6-10 million and Elliott’s late mother’s house in Portland, Oregon, which he took ownership of after her death in 2012.

Sam Elliott’s net worth and Katharine Ross’ net worth are a combined $20 million. Elliott has had a successful career in television and film and is known for his distinct voice, which has been featured in advertising campaigns for international brands such as Dodge, IBM, and Coors. Ross retired from the entertainment industry in 2006 after appearing in such films as The Graduate and Butch Cassidy and the Sundance Kid.

Sam Elliott was born in Sacramento, California and moved to Portland, Oregon when he was 13 years old. He attended the University of Oregon and Clark College before moving to Los Angeles to pursue his acting career. He made a name for himself as a character actor and appeared in many western films and television shows. He is well known for his performance as The Stranger, the narrator of The Big Lebowski. He currently stars in the Paramount network show 1883, a prequel to the hit show Yellowstone.