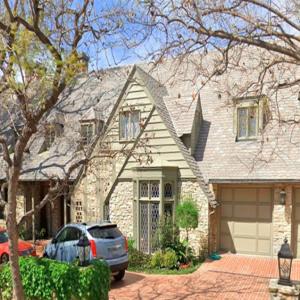 Johnson is involved in creating screenplays and TV series based on these characters, including the Emmy-nominated documentary "Saving Grace". Her late husband left her the rights to the film "A Streetcar Named Desire" which he co-produced. She keeps it in syndication and licenses film clips. 80% of her earnings from "Streetcar" goes to support the work of The Motion Picture and Television Fund.