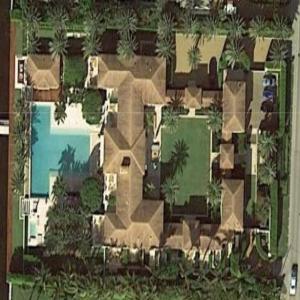 He moved into the new field of sportscasting and then joined NBC as a producer/director in the early days of live television, serving as executive producer in charge of “Wide Wide World.” He went on to produce and direct series and specials such as as “Lights Out,” “The Clock,” “The Black Robe,” “Robert Montgomery Presents,” “Arsenic and Old Lace,” “Climax,” “Five Fingers,” and the long running “The Many Lives of Dobie Gillis,” in which he discovered a young actor named Bob Denver. Later, he became producer/host of “This Was TV, Growth of a Giant,” and his own radio and television commentary shows, “Swope’s Scope” and “Critic’s Views.”

He later became an executive producer at 20th Century-Fox and the Walter Reade Organization, and produced “Hilda Crane,” “Three Brave Men,” “True Story of Jesse James,” “The Bravados” and “The Fiend Who Walked the West.” He also served as director and co-Producer of “Step on a Crack,” “Fragile Fox,,” and “Fair Game for Lovers.”