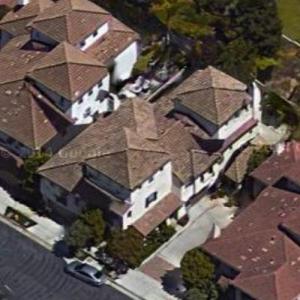 On 18 JUL 2017, multiple sources confirmed that Kaveladze was a previously undisclosed attendee of the 9 JUN 2016 meeting which took place at Trump Tower with Donald Trump Jr, Paul Manafort, Jared Kushner, and Russian attorney, Natalya Veselnitskaya. The meeting was set up by publicist and former tabloid journalist Rob Goldstone who is also a friend of Trump. Emails released by Donald Trump Jr. showed that the purpose of the meeting was for the Trump campaign to obtain opposition research against Hillary Clinton from the Russian government.
Links: www.washingtonpost.com
835 views