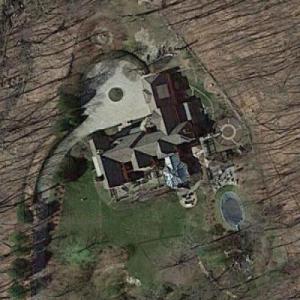 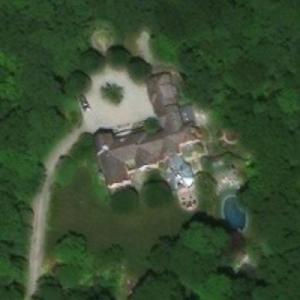 Keith Richard’s net worth is $340 million.

He and childhood friend Mick Jagger were responsible for writing and producing 14 of “Rolling Stone Magazine’s” 14 greatest rock songs of all time. Keith Richards has also been ranked No. 10 in the magazine’s “100 Greatest Guitarists of All Time.” In addition to guitar, Keith Richards plays bass and keyboard. He has worked with dozens of artists on collaborative works, including Sheryl Crow, “The Beatles,” Chuck Berry and Aretha Franklin.

Mick Jagger and Keith Richards were inspired by American R&B singers, especially Chuck Berry. Keith Richards was also inspired by Duke Ellington, Louis Armstrong and Billie Holiday. His mother encouraged his musical interests, while his father did not.

He had several drug charges over the years, which have influenced his reputation in popular culture. A book of his quotations has been published, as well as an autobiography.

Keith Richards was in a romantic relationship with actress Anita Pallenberg from 1967 to 1979. They had three children together, Marlon Leon Sundeep, Angela, born Dandelion, and Tara Jo Jo Gunne – who died of SIDS. Keith Richards also has two daughters with wife Patti Hansen, whom he married in 1983. Daughter Theodora Dupree was born in 1985 and daughter Alexandra Nicole was born in 1986. He has five grandchildren, Marlon has three children and Angela has two.

In addition to his Weston, CT home, Keith Richards owns Redlands, an estate in Sussex, and a home on the private island of Parrot Cay, Turks & Caicos.
Links: en.wikipedia.org, www.celebritynetworth.com, en.wikipedia.org
159,275 views