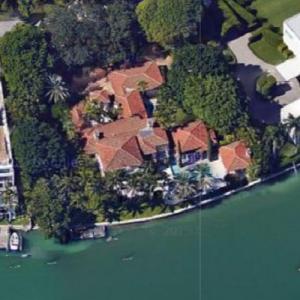 He sold his home in the hollywood hills to Bob Zangrillo for $20M.

New World Pictures made a major impression with producing and distributing motion pictures around the world. Some of the films included the "Hellraiser" series and the critically acclaimed black comedy "Heathers". From 1983-1990, New World Pictures produced nearly 150 films. Unfortunatly, by 1989 New World Pictures went into a downward fall with financial problems. After the company sold it's Marvel Comics division, New World Pictures eventually shut down by 1990 and Kuppin sold it to the News Communications Co.