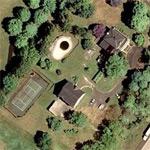 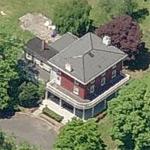 Hammerstein won eight Tony Awards and was twice awarded an Academy Award for "Best Original Song", and much of his work is part of the unofficial Great American Songbook
Hammerstein's most successful and sustained collaboration began when he teamed up with Richard Rodgers. They created a string of popular Broadway musicals in the 1940s and 1950s during what is considered the golden age of the medium.
With Rodgers composing the music and Hammerstein adding the lyrics, five of their shows, Oklahoma!, Carousel, South Pacific, The King and I, and The Sound of Music, were outstanding successes. In all, among the many accolades that their shows (and their film versions) garnered were thirty-four Tony Awards, fifteen Academy Awards, the Pulitzer Prize, and two Grammys
Links: en.wikipedia.org
751 views