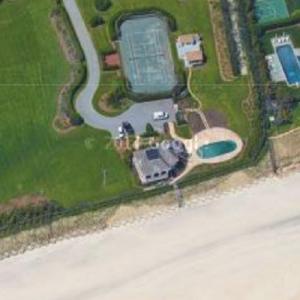 Brous was founder of the Ups and Downs clothing chain for women, which once had 400 stores, and no longer exists.
Links: www.legacy.com
390 views