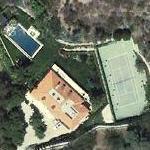 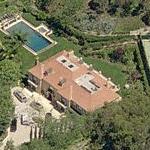 Sold in 2011 to Frank Giustra who is a Canadian business executive, who has been particularly successful in the mining and filmmaking industries, and is a noted philanthropist.
Links: www.lynnteschner.com, en.wikipedia.org
26,802 views