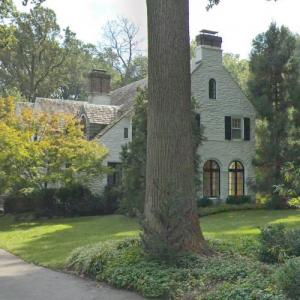 He formed Snyder & Company, an investment bank in 1973.

In 1977, Mr. Snyder and two associates purchased Huff Paper Company, a distributor of paper products headquartered in Philadelphia, and since then Mr. Snyder has been its Chairman of the Board.

From 1983 to 1990, he was a General Partner in Snyder, McAlaine & Castle Capital Partnership, a private investment fund. From 1987 to 1992, he was a Managing Director of von Seldeneck, Snyder and Company, Inc. (VS & Co.) as well as a General Partner in numerous limited partnerships which invested in thrift securities. In 1992, VS & Co. merged its activities in the thrift industry with Snyder & Company.

Mr. Snyder graduated from Amherst College in 1966 and Harvard Graduate School of Business Administration in 1968, and is currently a director of several corporations. He is married, has three children, and owns a home in Nantucket.
Links: virtualglobetrotting.com, www.google.com
422 views