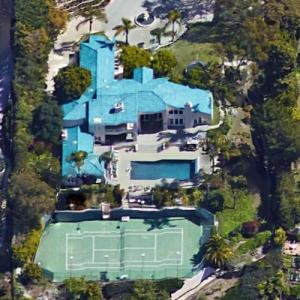 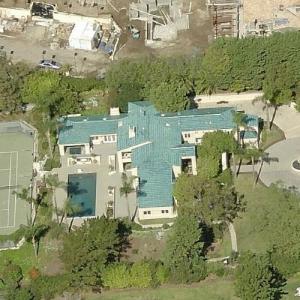 By imkjam @ 2009-08-23 22:16:23
@ 34.0410409, -118.67729421
Malibu, California (CA), US
Pikover has over 20 years experience in the development, capitalization, and growth of emerging technology companies. He was Chairman and CEO of Access 360. He led a company re-organization to facilitate execution of its strategic plan and vision, established the company as a leader in the Resource Provisioning Management industry, and led three successful private funding rounds. He was instrumental in driving Access 360's sale to IBM in October of 2002. Mr. Pikover was co-founder and Executive Vice President of Xylan Corporation, which was one of the fastest-growing companies in the history of computer networking.

He is currently an executive at SecondVoice which allows you to operate 2 numbers with 1 phone.
2,799 views