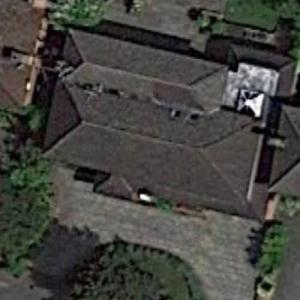 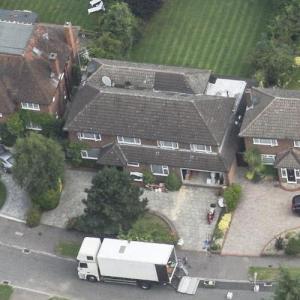 By BermudaBreeze @ 2009-02-14 09:01:46
@ 51.63159578, -0.19434044
Barnet, United Kingdom (GB)
Arsene Wenger, the French football manager in charge of Arsenal Football Club from 1996 to 2018, lives here in the exclusive Totteridge area of London. Wenger is the most successful manager in the history of Arsenal in terms of trophies. Wenger is also, of course, a former player. While a manager he was the longest-serving and most successful in the club's history. His contribution to English football through changes to scouting, players' training, and diet regimens revitalised Arsenal and aided the globalisation of the sport in the 21st century. He has earned a reputation for his ability to spot young talent and he continues to focus on developing young talent rather than buying expensive, experienced players. Wenger uses psychometric tests, once every two years, to determine whether or not a player is mentally right for his squad, and encourages his players to solve their own problems.

Born in Strasbourg and raised in Duttlenheim to an entrepreneurial family, Wenger was introduced to football by his father, the manager of the local village team. After a modest playing career, in which he made appearances for several amateur clubs, Wenger obtained a manager's diploma in 1981. Wenger made a name for himself, slowly building a career with some unsuccessful early days, and a great degree of success in his later career. As a result, Wenger has a net worth of $48 Million and made an average yearly salary of $10 Million while managing Arsenal.

In 1996 Wenger was named manager of Arsenal and two years later, he led the club to a Premier League and FA Cup double. The club won another league and cup double in 2002 and retained the FA Cup a year later. In 2004, Wenger managed Arsenal to an undefeated domestic league season, a feat last accomplished by Preston North End, 115 years previously. Arsenal beat Nottingham Forest's record of 42 league matches unbeaten and went seven more matches before losing in October 2004. Soon the club made their first appearance in a Champions League final in 2006, though they lost to Barcelona. After a period of almost nine years without a trophy, which coincided with the club relocating to the Emirates Stadium, Wenger guided Arsenal to further FA Cup success in 2014, 2015 and 2017, before stepping down as manager a year later.
Links: en.wikipedia.org
59,481 views