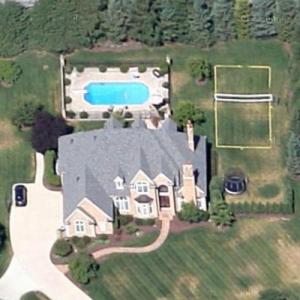 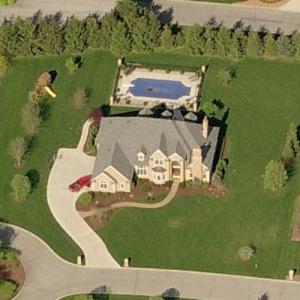 Brian Kelly’s net worth is $85 million. He has served as a head coach since 1991 for Grand Valley State, Central Michigan, Cincinnati, and Notre Dame Universities. On November 30, 2021, Kelly was named the head coach of Louisiana State University.

Brian Kelly was born in Everett, Massachusetts and raised in Chelsea, both near Boston. He attended Assumption College, where he played linebacker on the football team and graduated with a political science degree. After graduating, he served as a linebackers coach and defensive coordinator for the football team.

Kelly joined Grand Valley State in 1987 and was named head coach there in 1991. He remained the head coach for the GVSU Lakers football team through 2003, appearing in the NCAA Division II title game each of his final three seasons, winning the championship in the last two. He then coached Central Michigan University, elevating the Chippewas to a Mid-American Conference title after only three seasons. He coached the Cincinnati Bearcats from 2006-2009, winning two Big East titles and finishing the 2009 season ranked number 4 in the NCAA.

Brian Kelly broke into a major program when he was hired by Notre Dame in 2010. Notre Dame appeared in the national championship game after the 2012 season, but were defeated by Alabama.