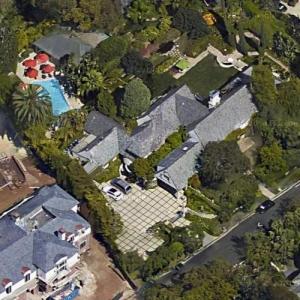 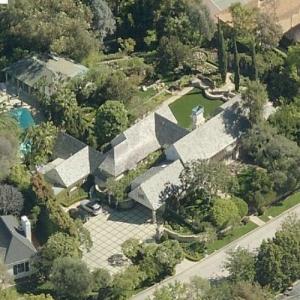 His first job after college was as an IBM salesman in Connecticut, after which he joined the Air Force, in 1942. After graduating from Officer Training School at Harvard Business School, in 1943, he was promoted at IBM to command the IBM Machine Records Unit, at the time the largest IBM punch card installation in the world, at team of 1,800 women and men that tracked all Air Force personnel, aircraft and spare parts around the world.

In 1942, he joined Ford as a junior member of the Whiz Kids. As a 29 year-old analyst, Chase managed to reverse a decision previously made by the Ford Board of Directors to scrap Ford's historical V-8 engine in favor of a weaker V-6 engine, a feat which gave him the nickname "The Man Who Saved the V-8". He eventually became a senior executive at the company and was responsible for the product concept as well as production of the iconic Thunderbird.

In 1976, he founded the Morsey Oil and Gas Corporation, which successfully drilled over 180 wells in Duval County, Texas. He also owned his own dealership in Phoenix.

He played golf weekly with President Ronald Reagan, a leisure pastime than went on from 1989 until a few years before President Reagan's death.

Chase Morsey died at his home in Holmby Hills in February 2016.

This house is now owned by his wife, Beverly. He had six children, three of his and three of Beverly's.

The Movieland Directory states that this was also once the house of the actress Constance Campbell Bennett and that the singer and actor Rudy Vallée also lived at this address.
Links: www.legacy.com, www.hemmings.com, www.amherst.edu
803 views