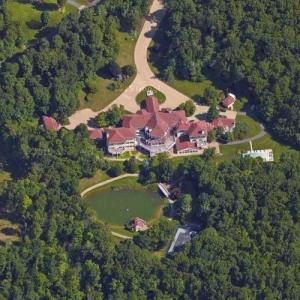 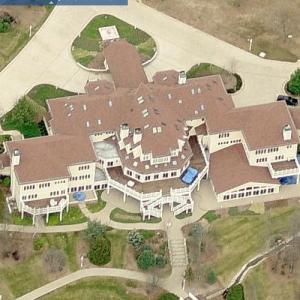 In exchange for endorsing Vitamin Water and allowing the company to use his name for the “Formula 50” drink, Curtis Jackson was given a minority ownership in the company. When Glaceau sold Vitamin Water to the Coca Cola Company for $4.1 billion, it is reported 50 Cent made anywhere from $100 million to $410 million. There are conflicting reports of whether his stake was 2.5 or 10 percent. He has also endorsed body spray and condoms.

He has sold more than 30 million albums since launching “Get Rich or Die Tryin’,” his first album. He was aided in his launch by Enimem and Dr. Dre. His sixth studio album is expected to be released in 2015.

In addition to his rap career, he also founded G-Unit records and G-Unit clothing company.

He has appeared in more than 20 movies, including “The Massacre,” “Righteous Kill,” “Gun,” “Home of the Brave,” and the semi-autobiographical “Get Rich or Die Tryin’.” He has shared the screen with seasoned actors such as Al Pacino and Robert DeNiro.

His 48,515 square-foot house features 19 full and 16 half bathrooms and 19 bedrooms. It is located on 17.6 acres. The property is reportedly worth more than $18 million.
Links: www.celebritynetworth.com, en.wikipedia.org, en.wikipedia.org
122,449 views