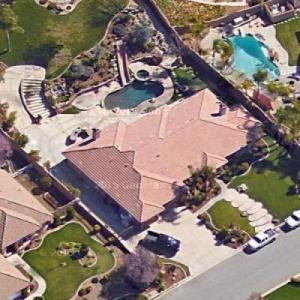 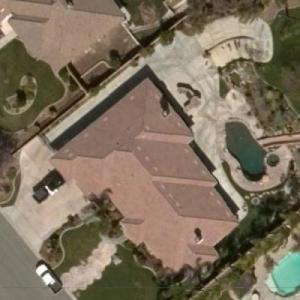 Dan Dotson is an auctioneer who has been in the business since 1972. The Dotsans operate a full service auction company in Riverside, CA. In December 2010, Dan Dotson began appearing on A&E's Storage Wars, a reality television series which follows professional buyers who bid on abandoned storage units.