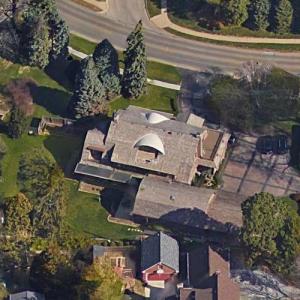 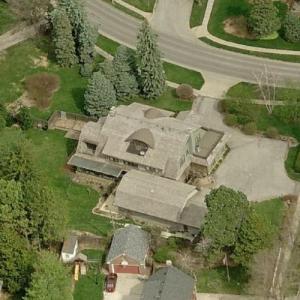 Up from fourth on the World Billionaires list in 2014, Warren Buffett’s net worth is $70.9 billion as of March 2015. He was the world’s wealthiest person in 2008 and was named the world’s most influential person by “Time” magazine in 2012.

He cites his best investment as “The Intelligent Investor” by Benjamin Graham in 1949. He studied under Graham before acquiring a textiles company in 1962 – Berkshire Hathaway. Now his holding company, Berkshire Hathaway was the fourth most valuable public company in the United States as of February 2015. The company’s marketing capitalization is $355 billion. Warren Buffett is the CEO and largest shareholder of the company.

Warren Buffett beat his own record for philanthropy in July 2014, giving shares worth $2.8 billion to organizations including the Bill & Melinda Gates Foundation as well as his children’s foundations. His lifetime giving thus far is $23 billion. He has pledged to give 99 percent of his net worth to charity, with 83 percent going to the Bill & Melinda Gates Foundation. He has also inspired other billionaires to give away portions of their wealth – at least 50 percent in their lifetime.

He has been married twice. Warren Buffett has three children – Susie, Howard and Peter – with his first wife Susan Buffett, whom he married in 1952. The couple lived separately from 1977 until Susan died in 2004. Susan Buffett introduced Warren Buffett to his long-time companion Astrid Menks, whom he married in 2006. The three were close and reportedly co-signed friends’ Christmas cards “Warren, Susie and Astrid.”
Links: en.wikipedia.org, www.celebritynetworth.com
168,296 views