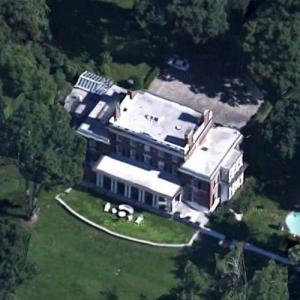 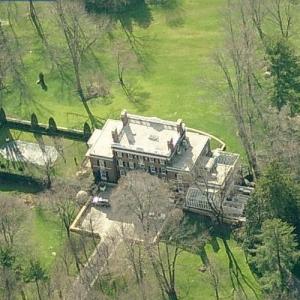 George Soros was born in Hungary on August 12, 1930. George was a teenager when Nazi Germany occupied his home town in Hungary in 1944. After surviving the occupation and the Battle of Budapest, George emigrated to England to study at the London School of Economics in 1947. After obtaining his PhD in philosophy from the London School of Economics, George came to the United States. In 1956, upon his arrival in New York City, George worked as a trader specializing in European stocks. George continued to work in various financial positions in multiple companies in New York until 1970, when he became the chairman of his own company “Soros Fund Management”. He is currently the chairman of the now named “Quantum Fund”. He is actively involved with the Open Society Foundations, an international grant making network. Today, he is one of the 30 richest people in the world and is the world’s richest hedge fund manager. George Soros is also known to be a philanthropist. Between 1979 and 2015, George donated more than $11 Billion to various philanthropic causes. As a large Democratic supporter, he has been known to donate large sums of money to Democratic politicians’ Super PACs. Currently married to his third wife, Tamiko Bolton, a health care consultant, George has five children from his previous two marriages.

The estate of George Soros is located in Katonah, New York and is located on a sprawling estate. The Charles A Platt designed home is rumored to be decorated with many pieces of fine art, including pieces by Sargent and Cassatt. In 2003, he purchased the property from Jurassic Park author Michael Crichton for $21.5 million and with this purchase came 63 acres and a 19 room mansion.