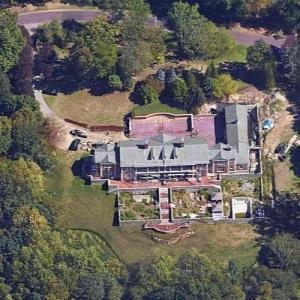 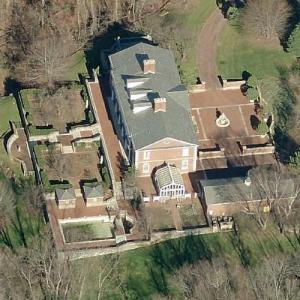 Vince McMahon is a wrestler, actor, television and film producer, film director, screenwriter, announcer, and sports commentator. Also known by his wrestling persona “Mr. McMahon,” lives near the WWE headquarters in Stamford, CT. As of 2014, Vince McMahon owned 57 percent of the WWE, worth about $480 million.

The “Mr. McMahon” persona has been featured in several dramatic storylines in the professional wrestling world, including a storyline where he was blown up in a limo which caused speculation of his real-life death, which later acknowledged to be part of a storyline. His character also had a long-term feud with wrestler Steve Austin. Vince McMahon dropped the persona over the years to acknowledge more serious issues such as the death of fellow wrestlers and the 9/11 terrorist attacks on the World Trade Center.

WWE was started by Vince McMahon’s father, Vincent J. McMahon. The two did not meet until the son was 12 years old, as the elder McMahon left the family when his son was an infant. Vincent McMahon joined his father’s company in 1971.

The couple has two children – Shane and Stephanie – both of whom have been involved with their parent’s company. Stephanie is married to Paul “Triple H” Levesque and they have three daughters – Aurora Rose, Murphy Claire, and Vaughn Evelyn. Son Shane is married to Marissa and they have three sons, Declan James, Kenyon Jesse and a third son. Shane left the company in 2010, but Stephanie is still involved.
Links: en.wikipedia.org, www.celebritynetworth.com
176,109 views