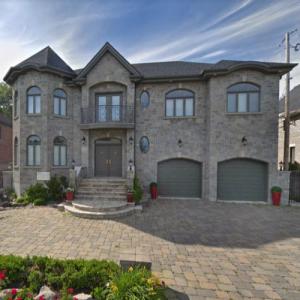 Joseph was the leader of a violent street gang known as the 67's. He has a long criminal record for violence and drug trafficking. In 2010, he survived an assassination attempt in downtown Montreal that left two people dead including his bodyguard.
2,193 views