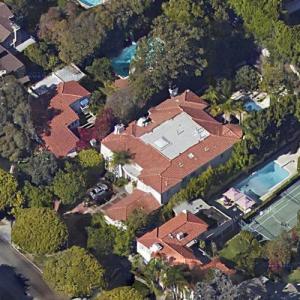 Broidy was the deputy finance chairman of the Republican National Committee until 13 APR 2018 when it was revealed that Donald Trump's personal attorney, Michael Cohen, helped him negotiate a $1.6M settlement with a Playboy Playmate with with whom he had an affair, impregnated, had get an abortion, and had sign a non-disclosure agreement.
Links: en.wikipedia.org
1,489 views